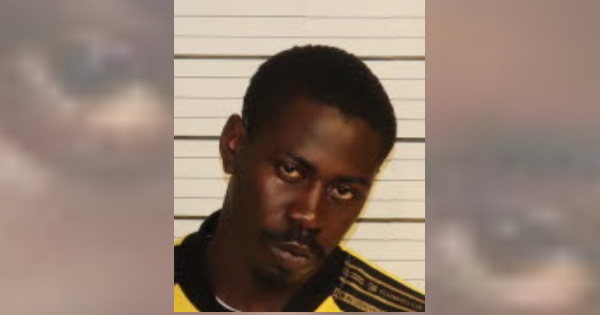 23-year-old Tadarious Smith was charged with aggravated assault after he strangled his girlfriend twice until she was unconscious and punched her repeatedly in the face, per report. 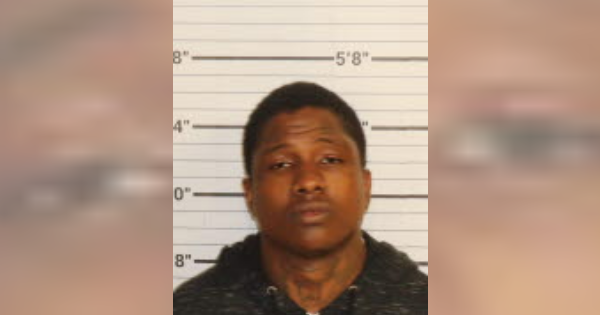 27-year-old Darien Stennis was charged with domestic assault after he punched and slapped his girlfriend during an argument about their relationship. 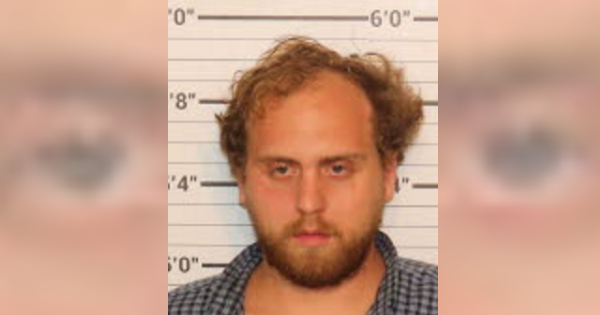 24-year-old Spencer Thorne was charged with fighting with victims at a party and after it was broken up going and producing a Taurus which he was said to have pointed at them. Yet there was a witness that stated that he saw the whole ordeal and did not notice him pointing it at anyone.