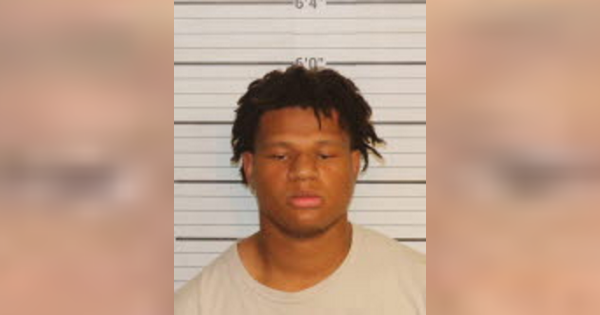 18-year-old Marcus Evans was charged with aggravated burglary and domestic assault when he broke into his ex-girlfriend’s home and threatened her by saying he was going to “beat her ass” and “knock her teeth out”. 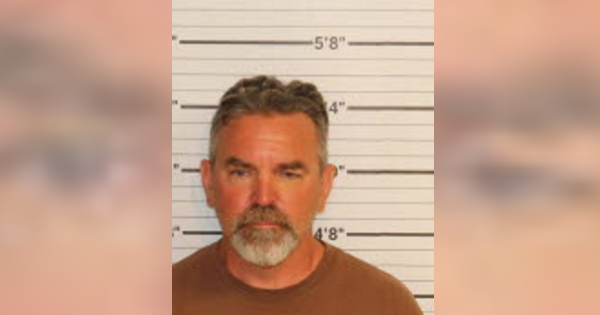 52-year-old William Wright was charged with domestic assault after his wife said he slapped her several times over home improvement decisions. 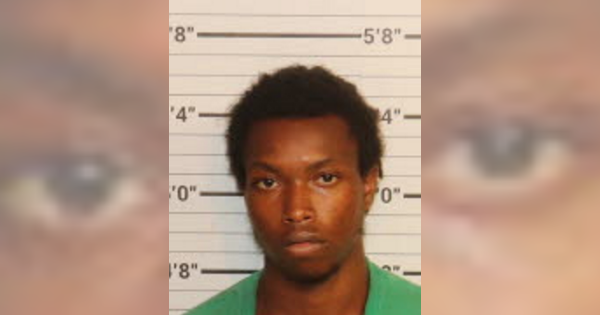 23-year-old Vanteno Wright was charged with aggravated burglary and theft of property after he claimed his housekeeper and babysitter stole his partner’s wallet. 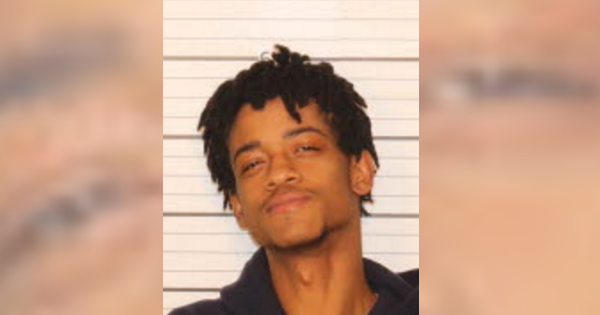 28-year-old Jonathan Jordan was charged with vandalism, reckless driving, reckless endangerment with a deadly weapon, possession of a firearm during the commission of a felony, improper lighting on a motor vehicle, and disregarding a stop sign. He was pulled over for not having working headlights and going through a stop sign, but was later found to have fired shots near his father’s house and scratched the words “set up Ho” on the hood of a woman’s car.