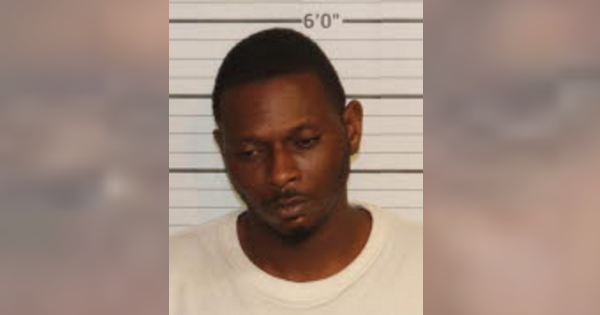 36-year-old William Mask was charged with rape after a 16-year-old girl told police her mother’s boyfriend dragged her into a bedroom by her hand, threw her onto the bed, pulled down her pajama pants, and forcibly penetrated her.

41-year-old Mark Lyons was charged with rape, stalking, assault, and aggravated burglary after forcing himself into a woman’s home and person. He then stalked her in an attempt to “apologize.” 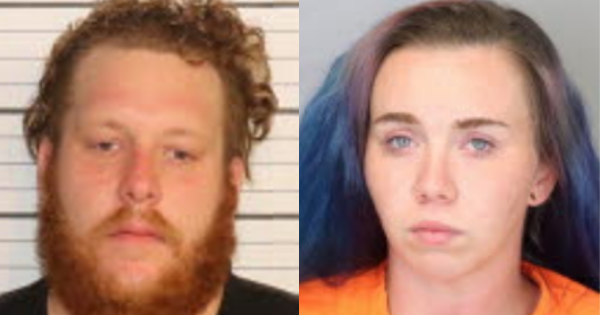 28-year-old Dallas Hogue was charged with the rape of a child and 28-year-old Mortiana Stewart was charged with child abuse and neglect after two of their children ran away and were found at Dollar General, who told police their father makes them perform oral sex on him. 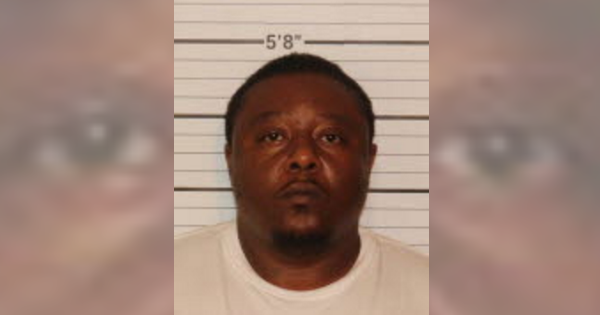 42-year-old Timmie Cooperwood was charged with aggravated assault, domestic assault, reckless endangerment, vandalism, and rape after he hit the mother of his children in the head with a closed fist, rammed her vehicle into other vehicles, and threatened her with a knife. The victim later told police he also raped her. 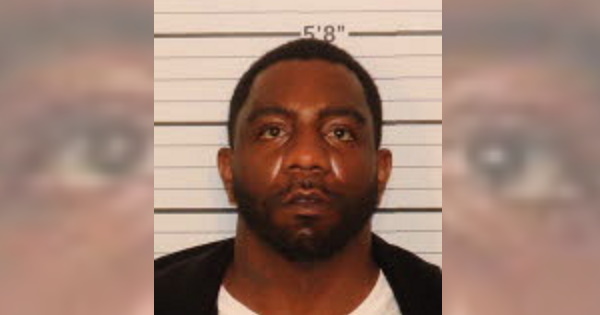 36-year-old Eugene Jackson was charged with raping and impregnating his own daughter. Over the course of almost a year the daughter was being raped but ultimately told the mother of the victim, Nechelle Newton, who then filed the complaint which led to the investigation.